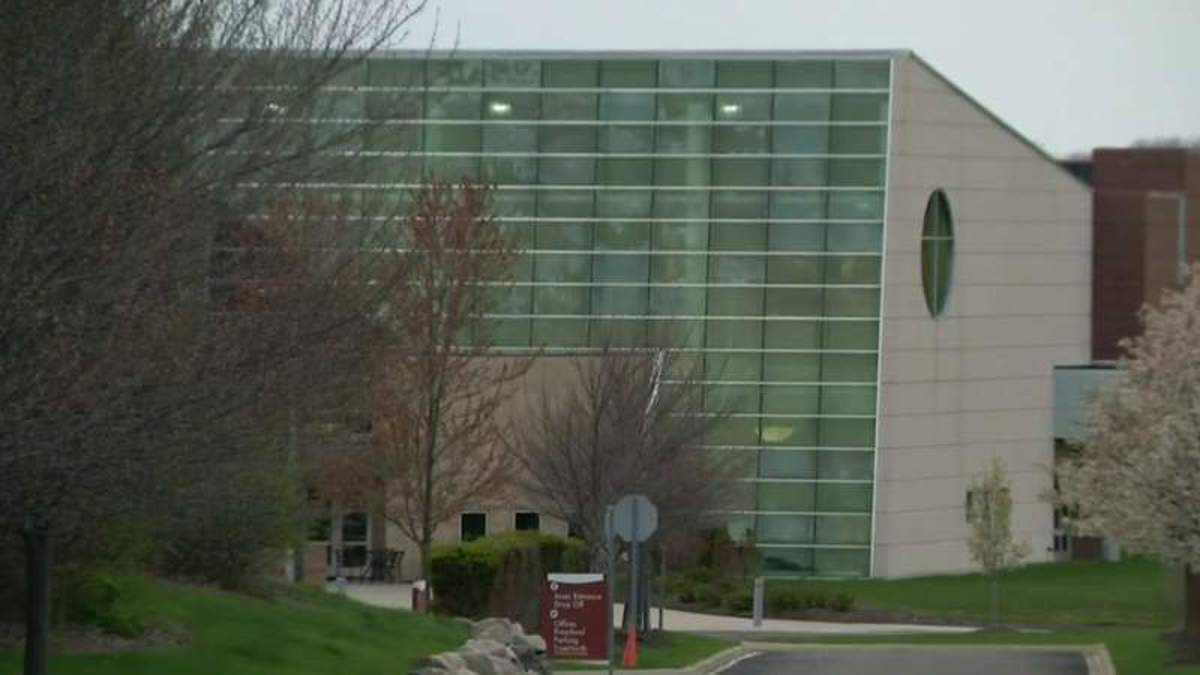 Churches are best known for serving up the gospel, but many also are seen as community centers.

Oak Pointe Church is taking the community gathering place to the next level, with plans to add a coffee shop, playscape, and VIP room in a $5 million investment to the facility on Ten Mile road, just west of Wixom Road.

"We’re excited to accommodate more people during the week,” Daryl Rice, pastor of business operations and finance, said. “We have a lot of activities during the week, and people want to come and connect, and we are full with kids programs and have used every square inch. We needed something for our community that wants to meet and have coffee and do life on life.”

The approved site plans allow for the 16,596-square-foot addition to the current 100,000 square-foot building. Rice said construction will begin in late summer and is expected to be completed in a year. The city also approved a future expansion of 11,512 square feet.

Rice said the church has been on “quite a journey” since its humble beginnings in 1997 with services held in Northville High School.

It moved in 2006 into its current building in Novi with several phases of construction planned, many of which have been delayed as Rice said the church has “been pouring money into the community to offer multiple services and meet needs.” Additional plans may be altered.

“We originally had 6 phases and one was to build a large worship center, but we’re not sure that is appropriate in this day and age, No one is building huge church auditoriums anymore,” Rice said. “There’s a lot of data that says if churches get too large, congregations get lost; there’s not a sense of community. That is why we are expanding in campuses.”

Oak Pointe has a campus in Milford, as well as a campus opening in Canton Feb 2, and one in West Bloomfield planned for later this year. Additional church “plants” are Bell Creek Community Church in Livonia and Mosaic in Ypsilanti.

On the nearly 30-acre site in Novi, Oak Pointe has about 1,600 seats for services, drawing about 3,200 people every weekend. Rice added the church has almost 5,500 "regulars," who he described as those who attend once or twice a month. This is the current state of affairs with “busy schedules and busy lives.”

In nearly 14 years at the current location, attendance has grown, including increases “in leaps and bounds” among millennials, as well as ethnic diversity with many Asian, Hispanic and Indian guests, Rice said.

“We are multicultural and I think that is what is fueling the growth: the international community,” he said. “We are not ashamed about letting people know about Jesus Christ. We love Jesus and hopefully people feel that. It’s not about religion, it’s about a relationship, and that is where growth occurs.”